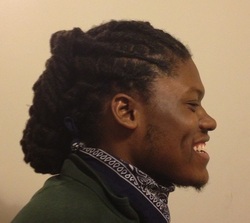 Hemamset Angaza is a young filmmaker born and raised in Brooklyn, NY, who has directed a variety of documentaries, music videos and PSAs, all reflecting different aspects of urban life. Since the start of his career, he has worked with local musicians Tamar-kali and Jean Grae, directed short pieces for DCTV’s Beyond Bullets and interviewed Sean Bell’s parents, Reverend Al Sharpton, and others. Hemamset’s work demonstrates a true passion for filmmaking. He aspires to tell stories in all different genres, whether documentary, narrative or experimental, and dedicates himself to showing a side of things not often explored in film. 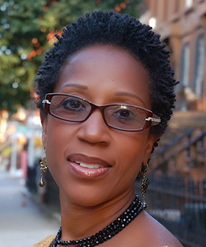 Anu Prestonia, founder of Khamit Kinks natural hair-care salon, has been in the business since 1977, helping to popularize African-inspired styling in the U.S. and abroad. She’s trained hundreds of young women, styled Stevie Wonder and Oprah Winfrey’s hair and named the “Casamas Braids” and “Senegalese Twists.”

Anu's styles have been featured in several books, in Essence magazine, on “The View,” Spike Lee’s "Crooklyn," in various TV shows, including the network news, and on the front page of the New York Times. 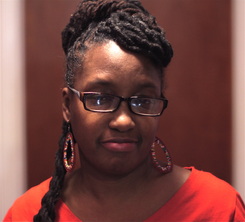 Maitefa Angaza is an author, journalist, editor, event producer and new film producer. She is very proud to have worked on the team that produced In Our Heads About Our Hair and to have met (many for the first time) the wonderful women and men who help to make the film a reality. She looks forward to further film collaborations. 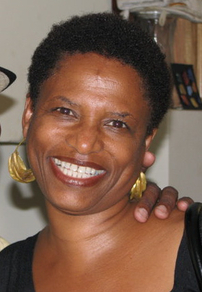 Paulette Maat Kesa Tabb was born in Brooklyn, New York. An educator for the past 27 years, she has worked on every level, from pre-school to college. She has appeared in several Off-Broadway productions as an actor. Her passion is engaging in the arts, especially theater, film and literature. A graduate of the Maysles Cinema film production program, In Our Heads About Our Hair is her first feature.
Website by Nu Web Order Designs